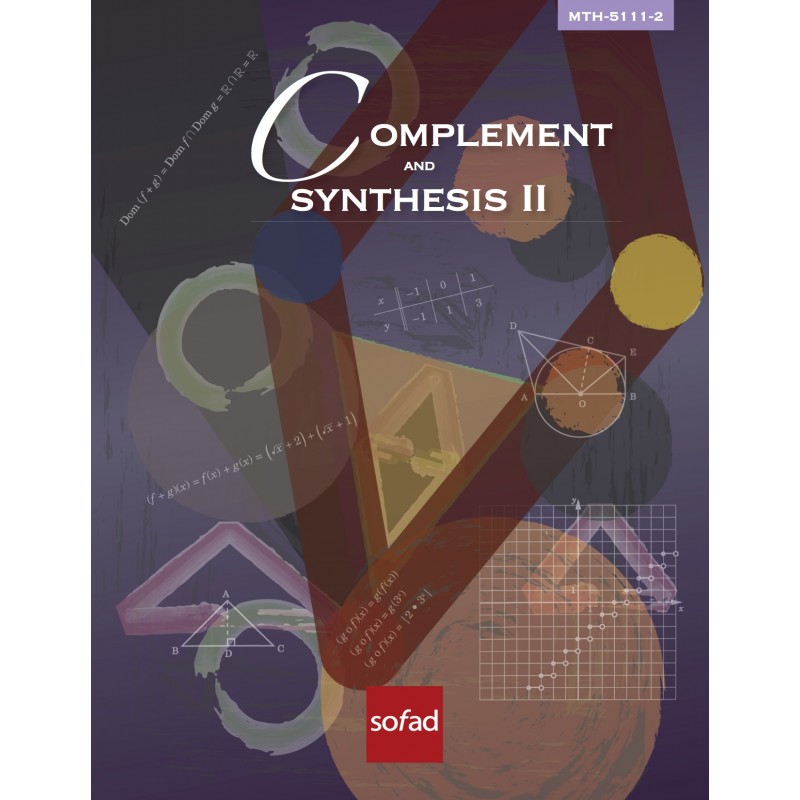 In this course, learners will review the functions that were introduced in previous courses. They will then study the composition of functions and the four operations on these functions as well as inequalities in one variable. This course also focuses on geometry and summarizes content covered in previous courses. The emphasis is on rigorous reasoning and the ability to make connections among various mathematical concepts.