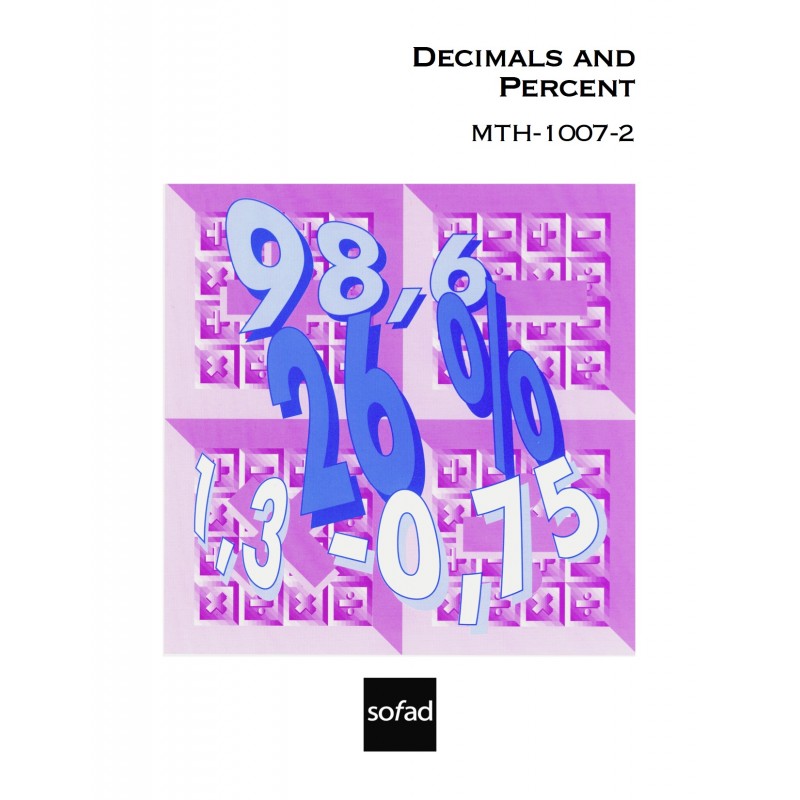 • Finding equivalences between fractions or mixed numbers and decimals;

• Order of operations on decimals and mixed numbers;

• Converting given percents to ratios with a denominateur of 100;